Day Twenty-Two: The start of my fourth week in Paris is a lazy Sunday.  I am taking classes in Paris so I took today to work on my projects as well as sleep in and stay in my pajamas all day.  I did leave the apartment for a bit to go get a red fruit crumble from the Boulangers (bakery) that’s around the corner from my place.  It was delicious and worth putting on jeans for.

Day Twenty-Three: The Who’s Next Show was the destination of today.  We went to a trade show for ready to wear, accessories, and more! It was very cool and there was a fashion show that really was a spectacle! The theme was toys and they expressed that in each part of the show.  After the trade show I was able to walk around Paris.  It was so quiet and calm and relaxing.  I was just taking my time and running errands.  I was able to take a moment and remember that I am in Paris and not many people can say that.

Day Twenty Four: I saw dead people today.  Well a lot of old bones at least.  I went into the underground catacombs where more that six million bodies were put after cemeteries got crowded.  Now it is a tourist destination and you should all go.  It was eight euro to get in, but it was worth every…euro cent.  Bones and skulls literally lined the walls and its crazy to think that they are actual human remains.  After my afternoon site seeing I went to a vintage shop called the Kilo Shop and I will tell you more about it in a later post, but it is very cool!  After that I went to a few other shops and finally called it a day.  It was a great day of touristy fun and shopping! I can’t believe I have been in Paris for almost a month.  There is always more to see and try!

Day Twenty Five:  An excursion to Belgium was the adventure of the day. Belgium was beautiful! The shopping was great and the food was even better.  In Belgium I ate fries with mayo (the condiment of choice there), as well as a sugar filled waffle with chocolate on top.  It filled me up and put me in a bit of a food coma for the ride home.  The shopping in Belgium was also great lots of shops on one street that you could spend hours on.  There were also a ton of chocolate shops, and of course I got some treats there as well.

Day Twenty Six: Today I mostly stayed in doing classwork, but I also went to a beer academy on Port Royal.  I got a raspberry beer and it was so good! I also got a creme brulee and it was so creamy.  Other than that I had an uneventful day of classwork and projects it is called STUDY abroad for a reason.

Day Twenty Seven:  I went to the Love Lock bridge today, put a lock on it, and threw the key in the river.  For those of you who don’t know the myth behind it the story goes like this.  You put your and your love’s name on the lock and lock it on to the bridge and throw the key in the river to make your love unbreakable.  The only way to break the bond is  to find the key and unlock it or cut the lock off with bolt cutters or something.  It was a really fun experience!  I also went and got some french chocolates for myself and my brother.  They had some very strange options, but all very tasty!

Day Twenty Eight:  Today I worked on my project again! Its on the luxury brand Louis Vuitton.  I also might have watched a bunch of beauty tutorials on youtube!

P.S. Sorry I haven’t been reblogging as much, I just can’t find many blogs that were that interesting!  More to come next week 🙂

Oh and here are all my pictures from this week! 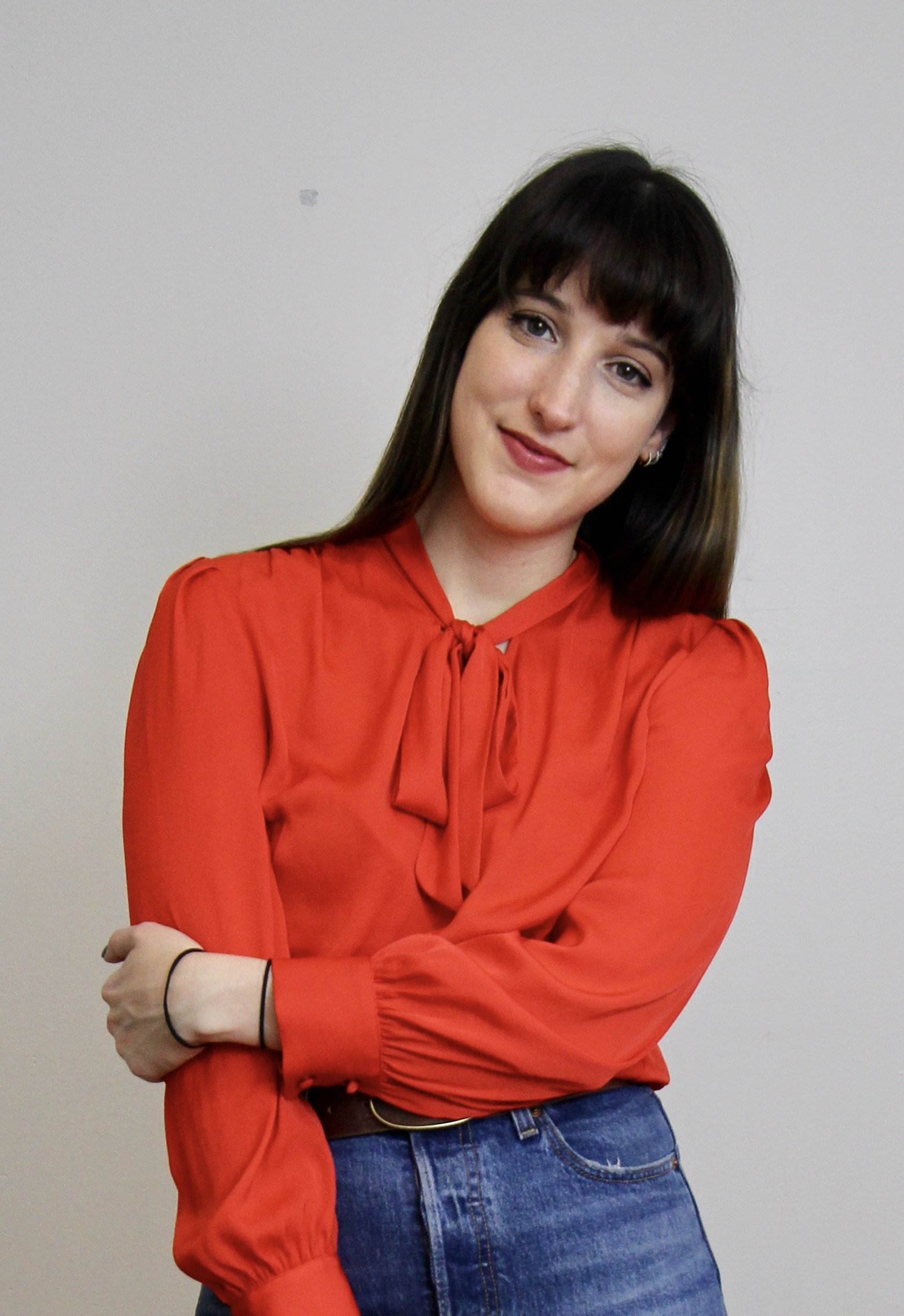