What I’m Reading: The Subtle Art Of Not Giving A F*ck By Mark Manson 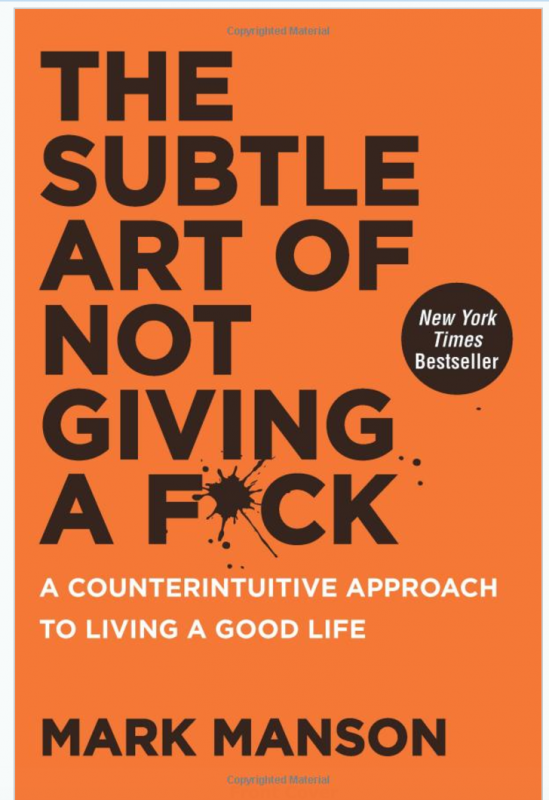 Before I read this I never thought I could gain any value from a self help book.

I assumed it would be a book filled with crap about how to not sweat the small stuff, but instead it was re-adjusting the way you see yourself, your accomplishments, and your goals.

The book starts by explaining that you don’t need to give a fuck about everything. You can’t live your life obsessing over things you can’t control like popularity and what other people think about you. I feel like I personally need to work on this.

Sometimes I get social anxiety when I’m in a large group of people I don’t know. For example, Luke and I joined a community garden and before going to the first work day at the garden I got so anxious I cried. I didn’t know anything about gardening and thought all these strangers would judge me. Of course this was not the case and literally everyone was friendly.

It just goes to show how much things you can’t control can affect your overall mood and how you view yourself.

The next point that really resonated with me was how the author explained that everyone has problems. In fact, the author went on to explain how your problems are not different or special.

I thought that was an interesting take on how we view our problems because he describes how everyone has the same problems like you hate your job, you don’t like something about your appearance, etc. Yet, it is how we take responsibility for those problems that we can control and change. For example, let’s say you hate your job. You are not the first or last person who will ever hate their job. You have a few options here:

1: Sit around and complain: This will annoy everyone around you and not change your situation at all.

2: Find something at your job that makes it fun again so you continue to enjoy it

These are all way to deal with your problems that you actually have control over.

The final point that stuck with me is the chapters about how you view your successes.

There is a story in the book about a guy who wanted to pursue a career as a musician and worked hard to do it, but got kicked out of his band right before they got signed. It became this guys life mission to be better and more successful than that band. Turns out that guy did pretty well and created his own band called MegaDeth which has sold millions in albums and performed a ton of shows. Overall his band was pretty successful. However, the band he was kicked out of was Metallica. This band is known for being one of the biggest bands of all time.

From an outside perspective, this guy who got kicked out of Metallica is killing it in his chosen career path, however, based on his views of needing to be better and more successful than Metallica, he believes he is a failure.

That is something that I know a lot of people struggle with including myself. They compare their success to someone else’s even if they are successful in their own right.

Overall, I really enjoyed this book. It was riddled with curse words, but also opened my eyes to the entire idea that a self help book doesn’t have to be cheesy. If you are into self help or just want an interesting read, I would definitely give this book a try.

What books are you guys reading? Always looking for recommendations! Let me know in the comments below.

What I Have Been Reading: The Joy Of Less

Summer Pieces For Now And Later

All The Pieces You Need In The Color Of The Season 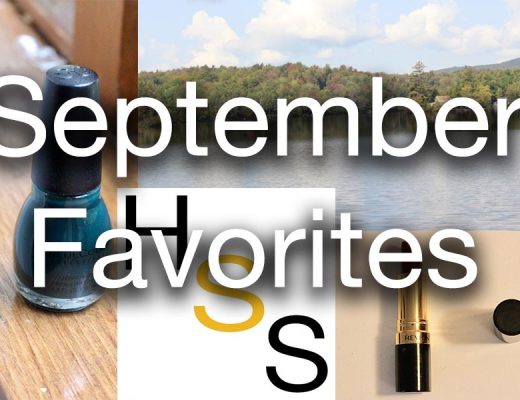 September 2017 Favorites: Best Of Beauty, Life, and The Internet 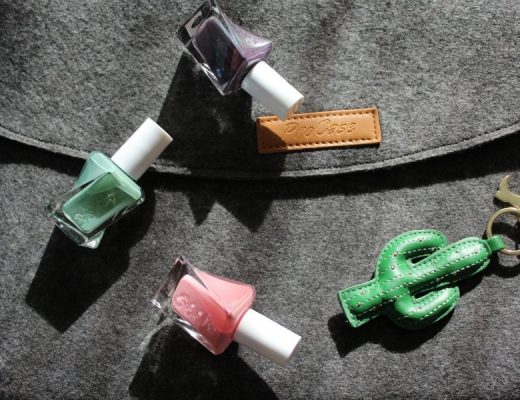 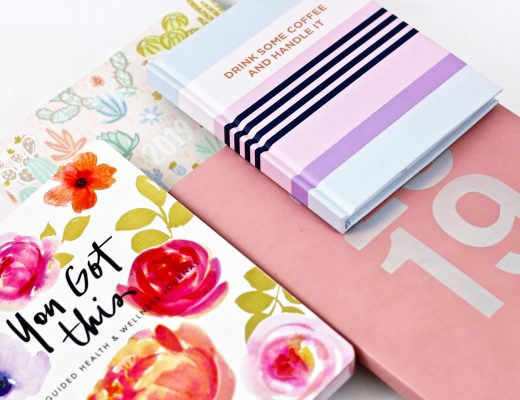 You Still Got This: Staying Motivated Even When January Is Over 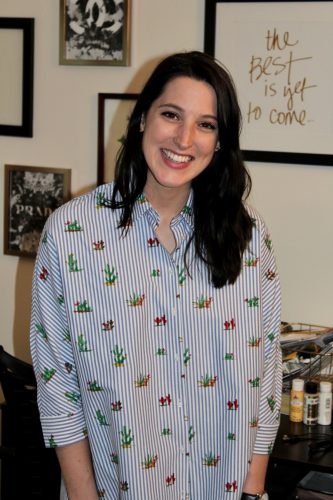